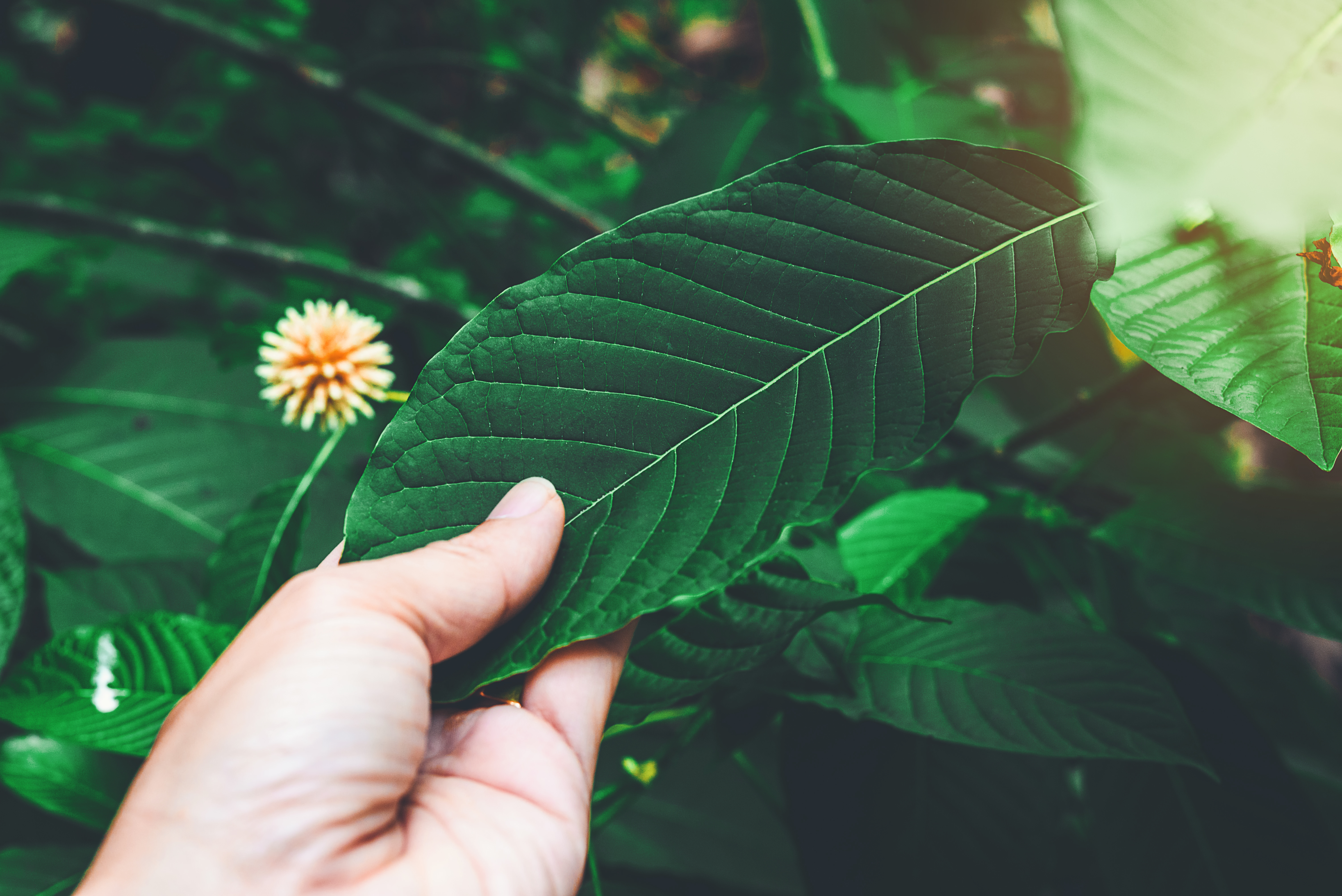 Posted at 11:25h in Uncategorized by Josh Gallegos 0 Comments
0 Likes

There is a major scare going through the Kratom community right now. We at Mile high botanical need all of our customers to understand what is going on and what might happen.  As of right now nothing has happened just all talk right now. But the FDA again is trying their bullshit and going over to Indonesia. Trying to ban the export of Kratom to the U.S. since they couldn’t stop it coming into the country and couldn’t ban it here, they are going to the source. But in my opinion, there is too much money involved in Indonesia for this to be even taken seriously since Kratom is already banned for use in Indonesia and just allowed to export the raw leaf.  But in the end it could happen. So we need to band together and stay together as one whole Kratom community and keep fighting these bastards in the FDA! Kratom saves lives!

A possible ban on the growth and export of kratom in Indonesia is raising alarm among kratom users in the U.S. and around the world.  About 95% of the world’s supply of kratom comes from Indonesia, where the herbal supplement has become a lucrative cash crop.

Kratom leaves are harvested from a tree that grows in southeast Asia, where it has been used for centuries as a natural stimulant and pain reliever. In recent years, millions of Americans have started using kratom to treat pain, addiction, anxiety and depression.

Kratom advocates say the U.S. Food and Drug Administration – which opposes the use of kratom for any medical condition – has been lobbying the Indonesian government to ban kratom farming. Current plans by the Indonesian Ministry of Health call for a 5-year transition period to allow kratom growers to shift to other crops.

“If this ban is allowed to go into effect, it will effectively end consumer access to kratom in the United States, and the FDA won’t have to do anything more to declare victory in the War on Kratom,” said C. M. “Mac” Haddow, a lobbyist for the American Kratom Association (AKA), a group of kratom vendors and consumers.

“Even if some black-market kratom gets into the United States after the Indonesian ban goes into effect, it will be so expensive that only the uber-rich will be able to afford it. And it will likely be extremely dangerous to consume because there will be no standards on growing, harvesting, and shipping.” 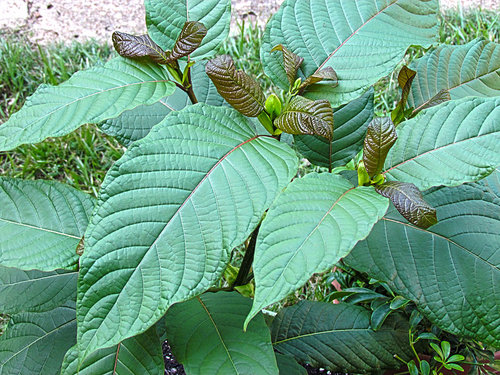 An FDA spokesman said the agency has “inquired” about kratom in Indonesia, but denied making any effort to have it banned.

“The FDA has inquired to understand the current status of kratom under Indonesian law. However, the FDA has not advocated either formally or informally about a change in law in Indonesia or any other country relative to kratom,” the spokesman said in an email to PNN.

The AKA sent a delegation to Indonesia last month to meet with the Ministry of Health and other government officials. Among the attendees was Duncan Macrae, the founder of Kratom.com and one of the first commercial growers of kratom in Indonesia. Macrae told PNN the initial meeting went well.

“When we left Jakarta we were given the green light that there would always be a legitimate path to export kratom even though the Indonesian government will almost definitely regulate and make kratom illegal for domestic use in Indonesia,” Macrae wrote in an email. “Unfortunately, since there was some (in my opinion) unnecessary outreaching to other departments such as the Agriculture & Quarantine department and also the department of trade, this has stirred up another hornet’s nest.”

According to the AKA, the Ministry of Agriculture sent a memo in the past week to various agencies in the Indonesian government recommending the ban on kratom be formalized at all levels of government.

Macrae fears that kratom will also be classified as an illegal controlled substance in Indonesia, which would effectively ban its growth and export.

“This means it has no scientific or medicinal use and will even prevent further research from being done on the plant in Indonesia,” said Macrae. “Was the FDA involved? For sure yes! Unfortunately, this went through the U.S. embassy in Jakarta as well.”

A leading Indonesian politician called on the government to ignore the “world health mafia” and conduct research on the risks and benefits of kratom before banning it.

“Once again the government does not play a ban without doing deep professional research. It is tantamount to throwing away the nation’s own assets. In the end Indonesia will only be an importer of finished products from kratom leaves,” Daniel Johan, Deputy Chairperson of the House of Representatives, told a local news agency. “Indonesia must master its downstream products so that it is truly beneficial for the people of Indonesia and the world, so that we do not even enter the format of world health mafia war.”

Kratom is already banned for domestic use in Indonesia, although the export of raw kratom product is allowed. In 2016, about 400 tons of kratom were shipped every month from Indonesia’s top growing region — worth about $130 million annually, according to a report from Agence France-Presse. Most of those exports went to the U.S.

The FDA has linked kratom to dozens of fatal overdoses — although multiple substances were involved in nearly all of those deaths. The FDA has also found salmonella bacteria and heavy metals in a relatively small number of kratom products.

Last year, the Department of Health and Human Services (HHS) recommended to the DEA that kratom be classified as a Schedule I substance – which would effectively ban it nationwide. Currently, the DEA doesn’t even list kratom in its annual report on drug threats.

The AKA is planning to send another delegation to Indonesia this month to lobby against a kratom ban.