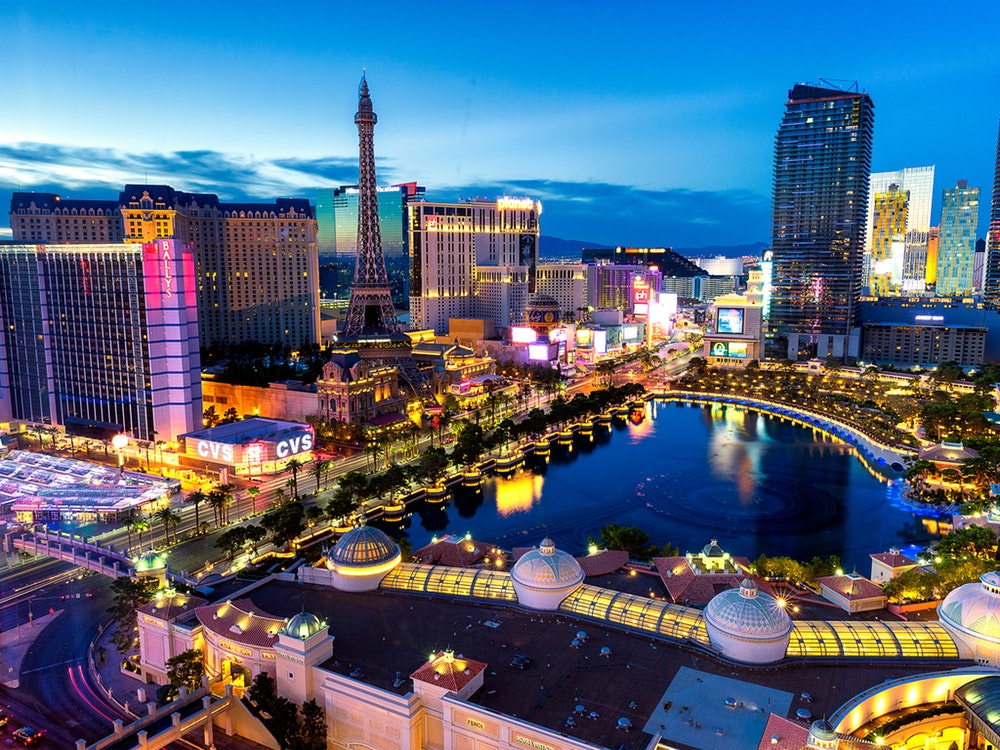 Posted at 11:52h in Uncategorized by Josh Gallegos 0 Comments
0 Likes

On Friday, May 24, the Nevada State Senate unanimously passed AB303, the Kratom Consumer Protection Act (KCPA) as amended, and it’s now headed back to the House for concurrence on amendments (none of which impacted the core consumer protections). We expect, barring any unforeseen obstacles, the KCPA will be on its way to Governor Steve Sisolak for his signature.  When that happens, Nevada will be the 4th state to enact the KCPA, joining Utah, Georgia, and Arizona, and it will send another powerful message to the FDA and DEA about the right way to protect consumers who want to consume safe and pure kratom.

LOUISIANA UPDATE:  HB452, a bill to ban kratom in Louisiana, was proposed by Representative Christopher Turner as one of his exempt bills during a legislative session where the Louisiana Legislature convenes only for fiscal issues related to the state budget. When the AKA lobbying team met with Rep. Turner and showed him the KCPA framework, he immediately agreed to amend his bill.

However, because of the limitations on exempt bills during a fiscal session, the Parliamentarian ruled the amendment to replace the proposed ban on kratom with the KCPA provisions were “non germane” and the amendment was disallowed.

Rep. Turner then agreed to an amendment that would make his provision effectiveonly on a future date when and if the Drug Enforcement Administration (DEA) publishes a final notice of scheduling on kratom at the federal level.  This essentially gutted the kratom ban in Louisiana.

Rep. Turner agreed to support the KCPA next year, and we may even be able to pass a non-binding Resolution instructing the Louisiana Department of Health to provide a review of the consumer protection provisions that address adulterated kratom products.  The AKA is very grateful for Rep. Turner’s willingness to work with us on this important issue, and we look forward to supporting the Turner KCPA bill in Louisiana next year.

OHIO UPDATE:  The Ohio Board of Pharmacy is moving forward with the process of classifying kratom as a Schedule I substance under the Ohio Controlled Substances Act.  AKA has been working closely with the Board of Pharmacy in providing scientific data that shows their recommendation to schedule is unsupportable in peer-reviewed and published literature, but the staff of the Board of Pharmacy refuses to consider any of the voluminous data we have provided.

The proposed scheduling is currently under review by the Lt. Governor in the Common Sense Initiative, and if the recommendation is allowed to proceed following that review, it then goes to legislative review.  AKA has had a lobbyist on the ground in Ohio for more than 8 months, and we are continuing to work within the constraints of the Ohio rulemaking procedures.  We expect that we will have a sponsor for the KCPA when the recommendation makes it to the Legislature. When that happens, we will reach out with an Advocacy Alert with specific instructions on how kratom advocates can be most effective in supporting enactment of the KCPA in Ohio.

NEW YORK UPDATE:  Senate David Carlucci has filed S6104, the KCPA, in the New York Senate. Many may recall that Sen. Carlucci had filed a kratom ban bill 3 years ago, but he has been working closely with AKA and New York kratom vendors and has now agreed to champion protecting consumer access to safe and unadulterated kratom products.  We are grateful to him for his support.

Action Alerts will be sent when this legislation is brought up for Committee consideration.

OREGON UPDATE:  SB 1005-A7, the Oregon KCPA, passed unanimously out of the Senate Judiciary Committee with recommendations for clarifying how state agencies would regulate adulterated kratom products. The AKA lobbyist has been negotiating successfully with the Department of Agriculture, and it now appears the amended KCPA will now be reviewed by a Joint Ways and Means Committee.  AKA is optimistic we will prevail in the Committee vote and the KCPA will move to the House and Senate Floor for a vote.

MISSOURI UPDATE: The clock ran out in the Missouri Legislature for consideration of HB 1115, the KCPA, before final adjournment, but we have strong assurances from KCPA sponsor Rep. Phil Christofanelli that we will see passage next year.

However, the St. Charles County Council Executive did propose a kratom ban in one of Missouri’s largest counties, and Rep. Christofanelli asked the AKA to work to defeat this proposed ban. I had the opportunity to address the Council, and AKA Chairman Dave Herman will attend a Council Work Session on kratom on Tuesday, May 28 at 6 pm with the Council.  The AKA proposed an amendment to the ban proposal that contains the KCPA language, and 5 of the 7 Council Members have signed on to that amendment as co-sponsors.

RHODE ISLAND UPDATE: Representative Brian Patrick Kennedy is the sponsor of HB 5542, the Rhode Island KCPA, and following an initial House Health Committee Hearing we are in negotiations with other legislators on whether the Director of the Rhode Island Department of Health would be open to withdrawing the current kratom ban and working with the Legislature in enacting the KCPA.

The AKA has retained a former Speaker of the Rhode Island House of Representatives as our lobbyist, and we will continue to update you as these negotiations continue.

NEW JERSEY UPDATE: The AKA and BEA have been cooperating in stopping A 2865, the current proposed kratom ban in the New Jersey Legislature filed by Representative Ronald S. Dancer.  This bill is currently sitting in Committee and we have been monitoring it closely to act if the Committee moves to consider it. At present, the Committee Chairman has agreed this legislation is not a priority nor will it be considered at this time.

WISCONSIN UPDATE:  The AKA has had a lobbyist working on removing the ban on kratom in that state for the last 8 months, and we have made significant headway in educating legislators on the value of the KCPA replacing that ban.  We are encountering stiff resistance from the Wisconsin Controlled Substances Board, but they are relying on the deeply flawed position of the FDA.

AKA is optimistic that the KCPA will be filed soon and the Legislature can commence consideration of enacting the KCPA and repealing the current ban on kratom in Wisconsin.

ILLINOIS UPDATE: The AKA and BEA, in discussions with several legislators who have expressed interest in the KCPA, have determined that we will actively start a lobbying effort there starting in June to lay the groundwork for introducing the KCPA for consideration of the Legislature in January 2020.

KANSAS UPDATE: The AKA and BEA have been working cooperatively in promoting HB 2400, the KCPA in Kansas, and we expect the Committee on Federal and State Affairs will schedule a Hearing. When that happens, we will issue an Action Alert for kratom advocates to attend that Hearing.

TENNESSEE UPDATE: The AKA and BEA have also been working in Tennessee and we concluded that the optimum time for seeking sponsors in the Tennessee Legislature for the KCPA will be just prior to the start of the new legislature in January 2020.

PENNSYLVANIA UPDATE:  Representative Scott Conklin has announced he intends to file a bill to ban kratom in Pennsylvania.  I personally spoke with Rep. Conklin and he expressed a willingness to learn more about kratom, and in looking at the KCPA.  We have a meeting scheduled with him on June 4 at the Pennsylvania State Capitol to discuss this issue.

The AKA will host a Kratom Advocates Training Webinar on Sunday, June 2 at 7:30 pm.  We will be combining this webinar with our monthly Guardian of Our Freedoms/Retailer call.

There are anti-kratom activists working in local cities, towns, and counties to convince those local leaders to enact kratom bans.  With the full support of the FDA and the inaccurate propaganda they disseminate, these anti-kratom activists are misleading local officials into believing pure kratom is killing people.

We need to fight back. This Webinar will show you how to respond to every one of the false attacks being made against kratom and give you the tools to show local policy makers that kratom is safe.