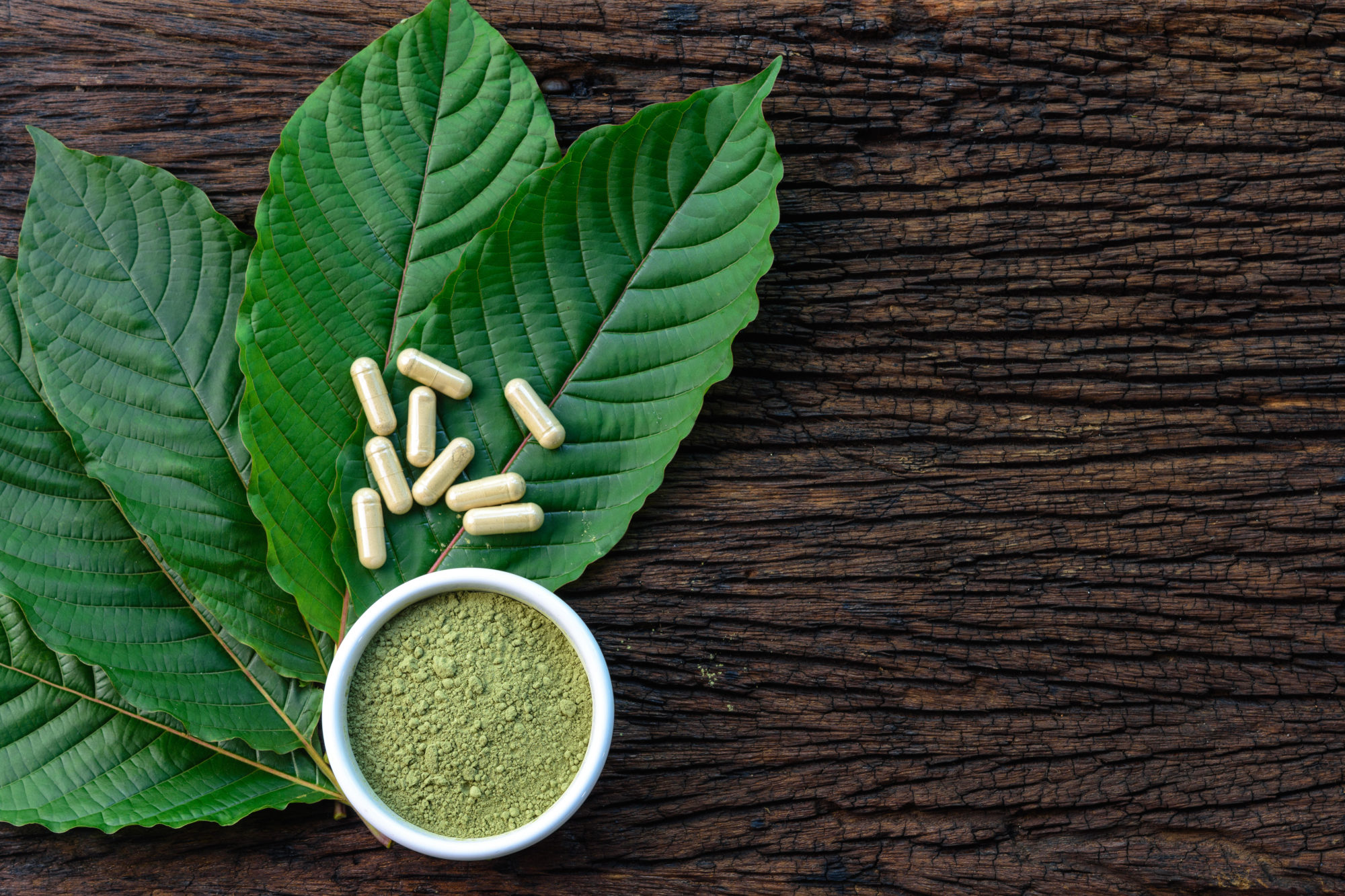 Can I fly with Kratom? 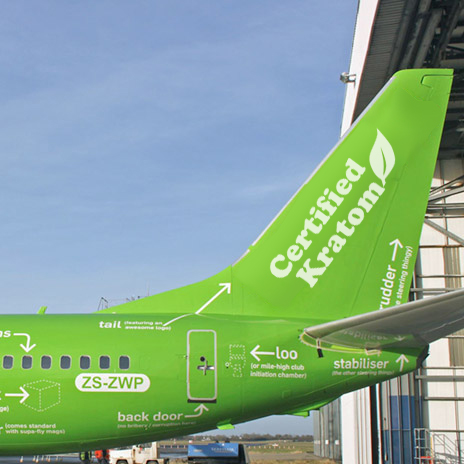 Posted at 11:44h in Uncategorized by Josh Gallegos 0 Comments
0 Likes

Can I Fly With Kratom?

Is kratom legal in both your departure or arrival destinations?

If no – Then you’re flying with something illegal and might want to reconsider the risks of doing so.

If yes – You can fly with kratom. Does that satisfy you?

What if the TSA thinks it’s an illegal drug?

Then they’ll test it with their little testing kits and it will not come up as an illegal drug.

What if it comes up false positive?

It won’t, unless you have stored your kratom in close proximity to heroin or bomb making materials. Have you been keeping kratom in the same room you’ve been making bombs?

Then you can fly with kratom.

Yes, I think my bomb making material may have gotten on my kratom.

What About the Drug-Sniffing Dogs?

Why would drug sniffing dogs be trained to sniff for something that isn’t illegal?

What if the TSA agent read a sensationalist media article about kratom saying it’s a dangerous opioid?

Then the TSA will send you on your way with your dangerous opioid because it isn’t their job to care.